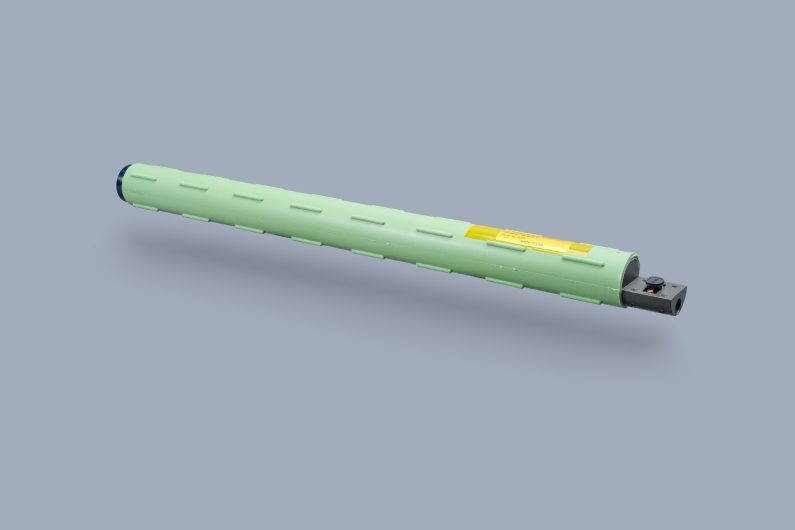 Two communication protocols are available over a bidirectional serial data link to the surface: ASCII and binary at up to 9600 baud. An ASCII data stream can be easily displayed with a terminal program while binary is used for high speed sensor to host interchange.