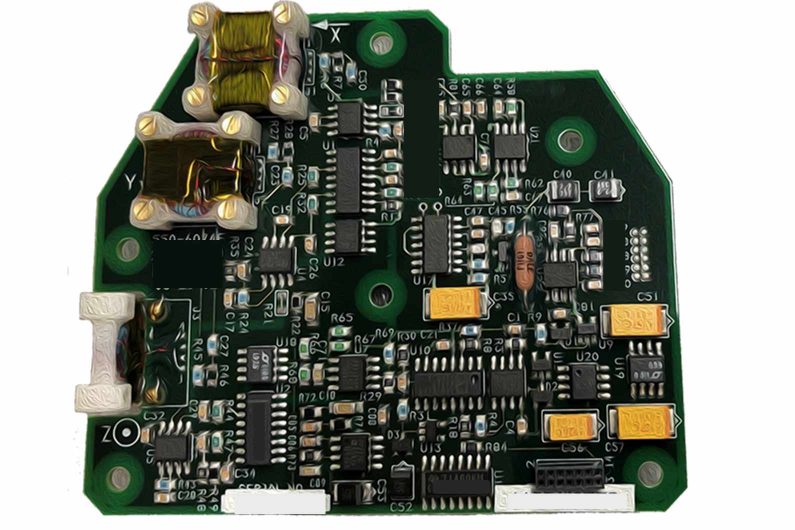 The Model 115 is powered from single supply. Two internal regulators are present in the Model 115, which produce ±5 VDC for internal use.

Output from the sensor is 3 analog voltages, proportional to the magnetic field in three orthogonal directions. Full scale output is equal to ±0.65 Gauss.

The Model 115 system employs an optional active failure recognition system to detect when any of the three fluxgate sensors stops performing properly. The failure system functions by applying a low level magnetic signal (650 Hz) to each fluxgate sensor and then detecting the presence of the signal in each of the fluxgate output channels. The failure tone can be observed in the output of each channel as a 650 Hz 10 millivolt amplitude signal. The failure outputs are present on the Model 115 connector. These outputs are at a TTL high level when the fluxgate sensors are operating properly. This output goes to TTL low when any of the 3 fluxgate sensors fail. This feature is useful for applications such as magnetic automobile guidance systems where correct operation of the sensors is critical.

The output polarity sense of the axes is such that the output is positive in the direction of the arrows. In general, the magnetic axis of the Model 115 systems will be orthogonal and aligned to the right-handed coordinate system specified by the PCB alignment surface and alignment holes.